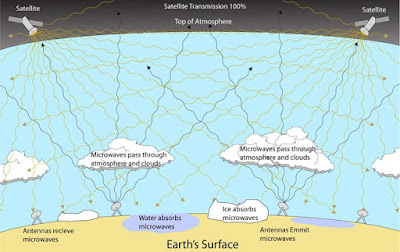 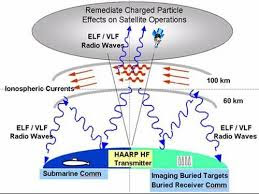 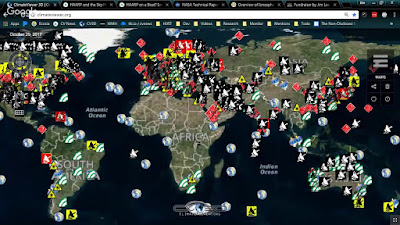 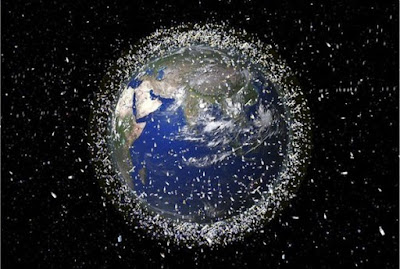 ALMOST 5,000 SATELLITES ARE IN OPERATION 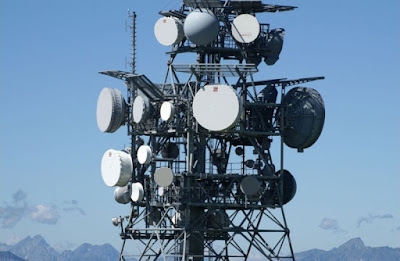 POSSIBLY MILLIONS OF THESE ARE IN OPERATION 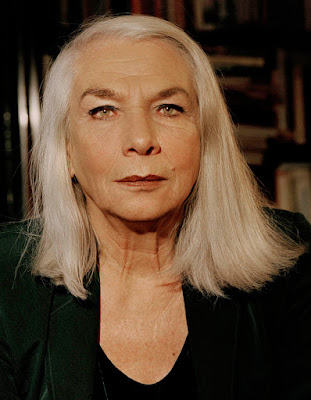 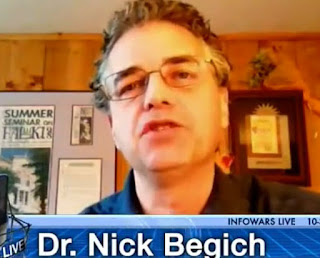 "As [Gordon J.F.] MacDonald noted in 1968: 'The key to geophysical warfare is the identification of the environmental instabilities to which the addition of a small amount of energy would release vastly greater amounts of energy.' MacDonald discussed purposefully triggering instabilities in such large-scale natural systems as the weather, the climate, the oceans, and the human brain, including such phenomena as hurricanes, earthquakes, and tsunamis for use in warfare. He was aware, considering the limitations of geophysical understanding, that one should also anticipate unforeseen adverse consequences that could arise from deliberately disturbing complex natural systems that have unknown ‘tipping points’."

Marvin Hendon, "Fifty Years after 'How to Wreck the Environment':  Anthropogenic Extinction of Life on Earth"

“What is planned now are climate and weather wars, wars in which earthquakes and volcanoes, floods and droughts, hurricanes and monsoon rains will play a role.“ Dr. Rosalie Bertell, 2013
"The officially announced reasons for so called climate change that have been identified as being caused by CO2 emissions, proves to be a falsehood deliberately introduced into the world in order to obscure the reasons for the large number of changes occurring in nature." Dr. Claudia von Werlhof, 2015

In this recent radio interview Claudia von Werlhof provides an excellent over-view of the entire 'climate change' fraud, examining a few of the glaring inconsistencies, contradictions as well as logical and scientific impossibilities imbued in the mainstream 'junk science narrative'. She also addresses what some of the real issues are, for example, stratospheric ozone depletion, as well as what the causative agents are, in particular, the global proliferation of microwave-based ionospheric heater technologies, of which H.AA.R.P. is just one example, and the global dissemination of aerosolized particulates which enhance the electrical conductivity of the atmosphere.


ON THE BRINK INTERVIEW WITH CLAUDIA

In response to my 'On the Brink' Radio Show #102 'CLIMATE CHANGE HYSTERIA' AND OTHER POPULAR DELUSIONS Dr. Claudia von Werlhof emailed me, and I suggested that we do an interview, which is the current show.

Hi Jeff, following Bertell,
The main problem is that we do not know how more than 2000 nuclear tests affected the atmosphere, the sea and the land, including the effects of  Chernobyl and the ongoing Fukushima mega-disaster as well as the 'normal' functioning of nuclear plants worldwide. We do not know what other military experiments of decades did to it, and we do not know how all this is synergetically combining with EM-experiments and ENMOD-type wars, referring to the magnetic field in the earth´s core as well, which is weakening, and how the rest of geo-engineering methods like spraying are influencing these processes everywhere.
So the damage of mother earth is something we cannot be clear about, less her efforts to struggle with them and the outcome of it. It surmounts toxicity and all the other effects. This macro-aspect is different form a 'depopulation' agenda, and it is the more severe because once the process of degradation of the planet has started it will not be possible to stop it. So I think we should finally arrive at a 'planetary consciousness' which means bothering about the planet and not just us. The idea that the earth will 'throw us off' is anthropomorphic and has nothing to do with what might occur in reality. It is much more probable that we simply cannot survive within the conditions that are resulting from all we did to her – without that she would have to 'do' anything special 'against' us.
I know that this all is what Rosalie wanted to investigate, and when trying to follow her steps I do not find people who 'understand', and those who might know more aka the military won't speak about it.
Claudia

Posted by Jeff Wefferson at 8:14 PM 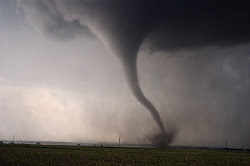 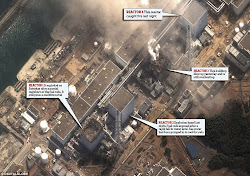 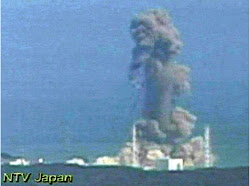 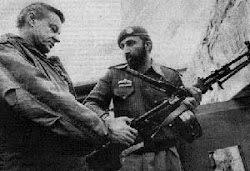 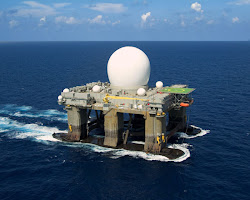 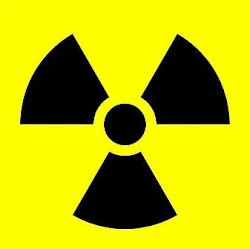